These Cinnamon Roll Protein Pancakes are sponsored by KING’S HAWAIIAN as part of an Influencer Activation for Influence Central and all opinions expressed in my post are my own.

These Cinnamon Roll Protein Pancakes taste just like a decadent cinnamon roll but without all the guilt… a perfect holiday (or any day) breakfast treat! And, of course, they go best when served with KING’S HAWAIIAN coffee! 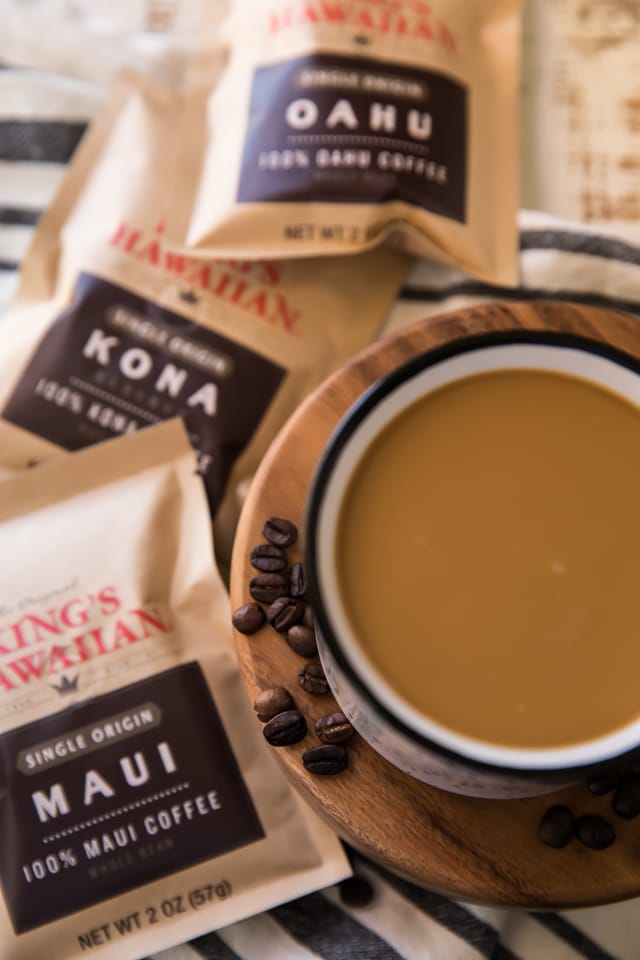 Oh man… I’m already drooling! I could eat cinnamon rolls for breakfast every day of my life, but that’s probably not the healthiest way to go… a girl can dream though, right? 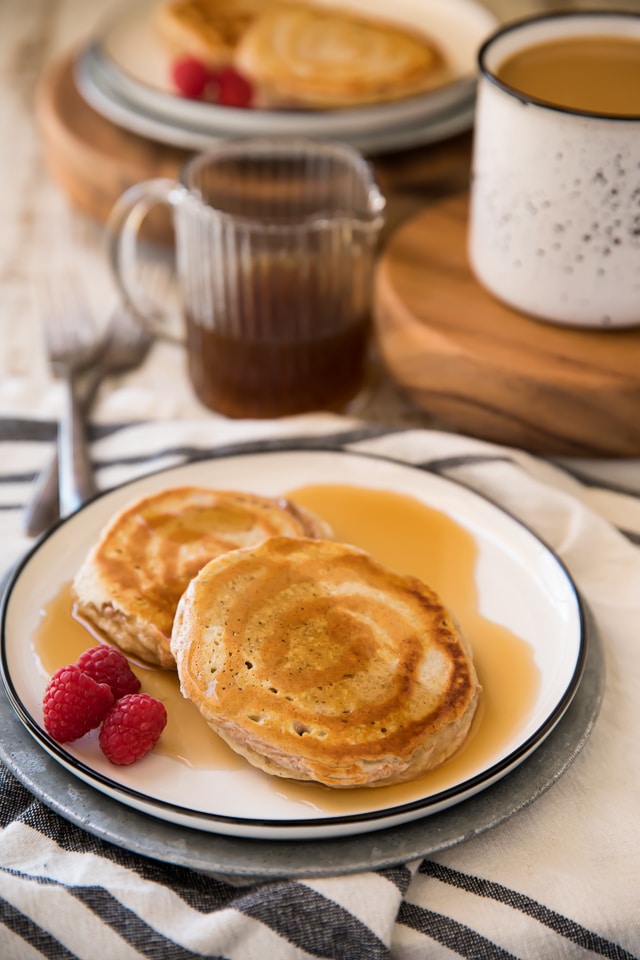 So the next best thing is a stack of these easy, healthy Cinnamon Roll Protein Pancakes complete with cinnamon swirl and a generous drizzle of maple syrup. Definitely lighter, but still EVERY bit as delicious! Just don’t forget the KING’S HAWAIIAN Coffee. 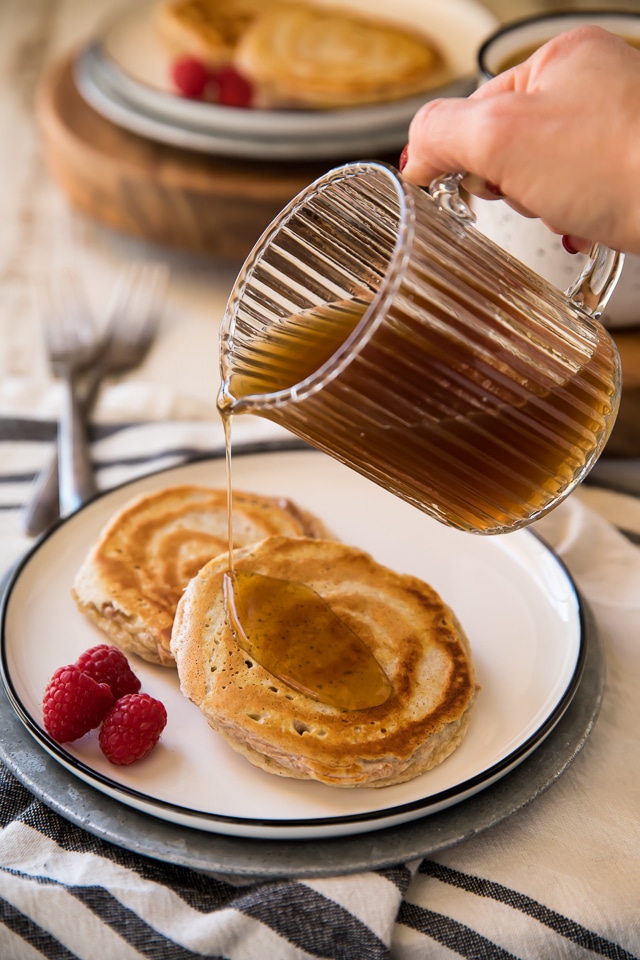 Have you guys tried KING’S HAWAIIAN Coffee? As the coffee lover that I am, it’s pretty much my favorite thing right now. 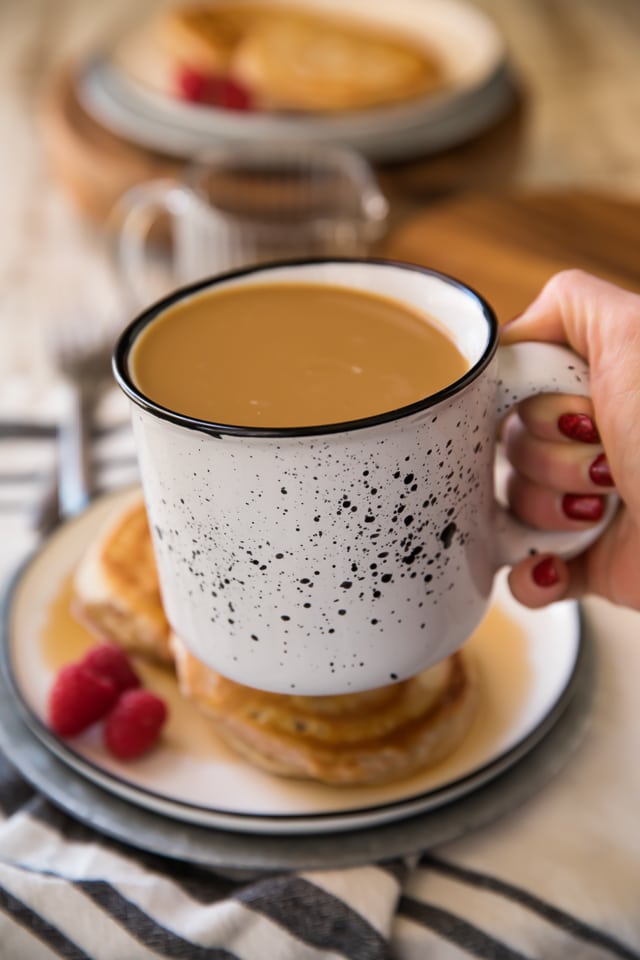 The warm climate along with the rich volcanic soil of the Hawaiian Islands create the ideal landscape for growing coffee beans. In fact, Hawaii has become one of the world’s leading producers of premium coffees. Each island and even each farm, grow coffees with unique and differentiated flavor notes.

KING’S HAWAIIAN offers six special coffee choices from five different areas across the islands. My personal favorite was the Kona Coffee. It’s a medium roast with a nutty, soft sweetness and hints of pear, lemon, and black tea. It comes from Hawaii’s most renowned growing region. 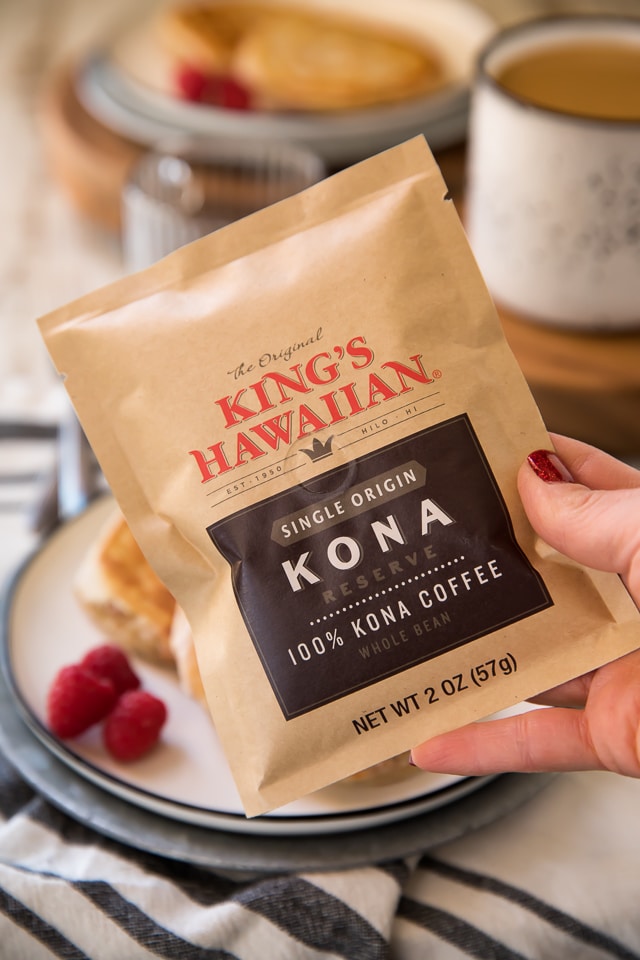 A great way to try out all of the lovely KING’S HAWAIIAN coffee flavors is to purchase the available gift-set containing a sample of five 100% Hawaiian coffees from the Single Origin line, each representing a different region of Hawaii and a unique and differentiated tasting experience. And what a great gift this set would make, for the coffee lover in your life!

I hope you all get a chance to give KING’S HAWAIIAN coffee and these Cinnamon Roll Protein Pancakes a try! I know you guys are bound to love both. The pancakes are perfectly sweet with just the right amount of cinnamon goodness. They’re also so easy to make and seriously SO delicious.

They would make the perfect breakfast for lazy weekends or special occasions (like the holidays!).

If you try this recipe, let us know! Leave a comment and don’t forget to tag a photo #kimscravings on Instagram. Cheers and happy holidays, friends! 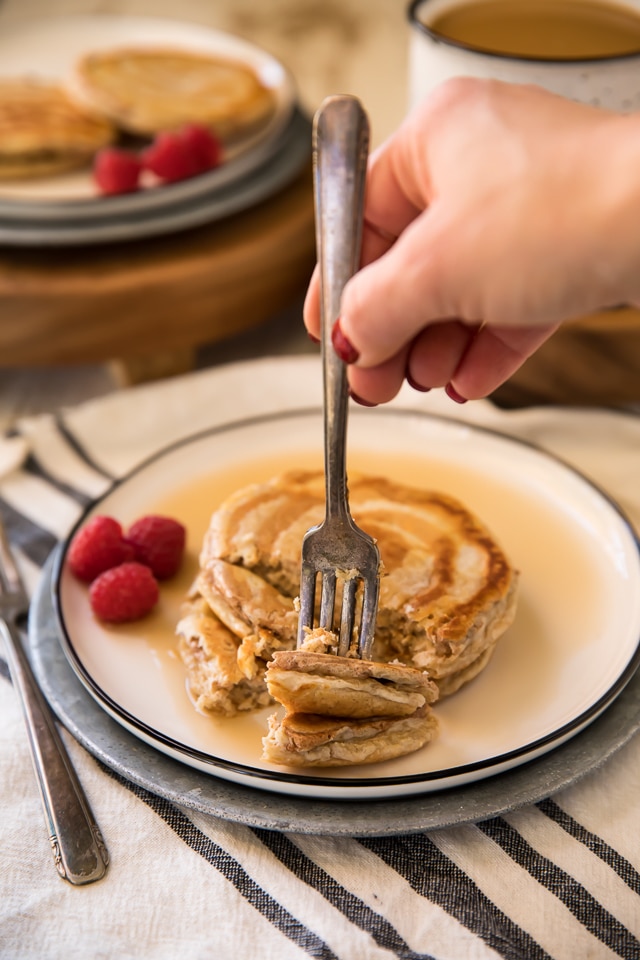 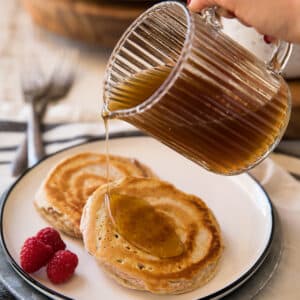 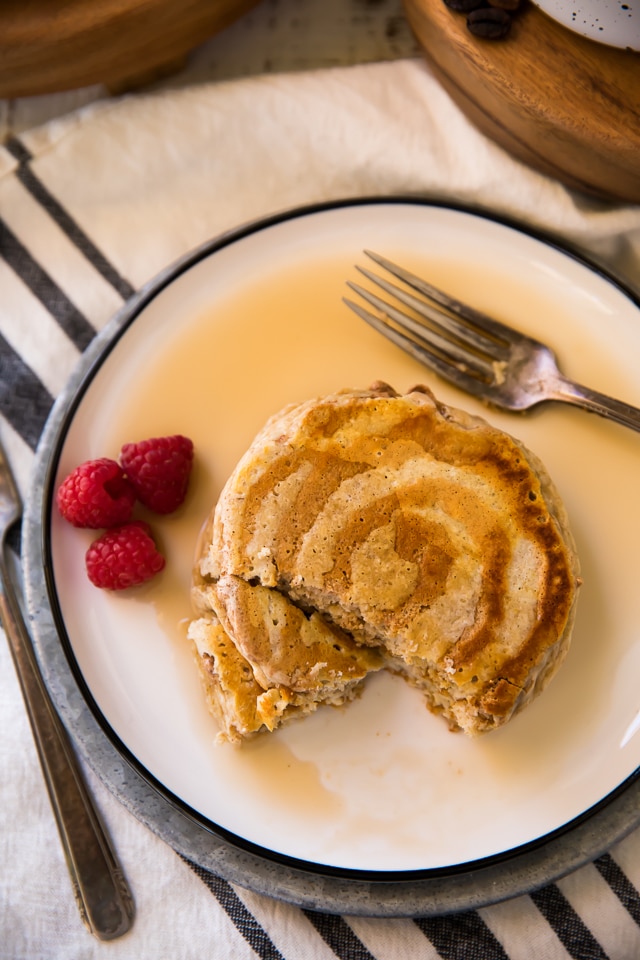 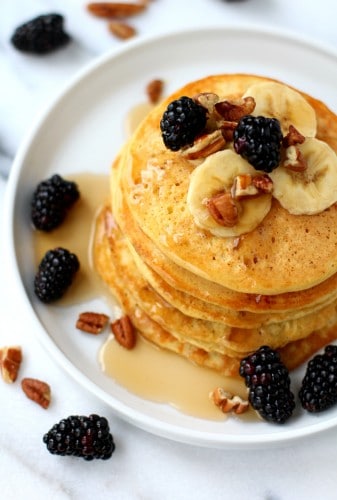 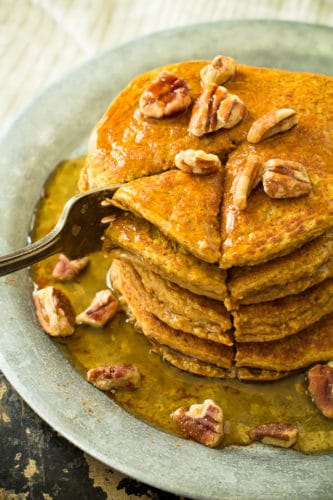 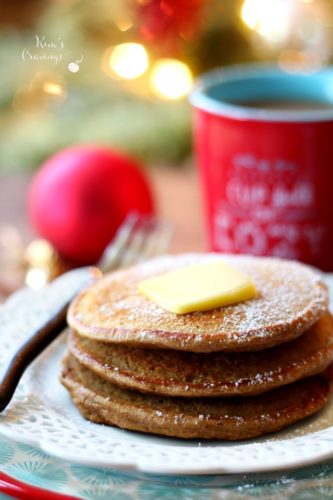 Other yummy protein pancakes from some of my favorite bloggers:

Protein Pancakes from Pinch of Yum

Something to think about…

Have you ever tried any of KING’S HAWAIIAN coffee flavors? This is a great time to check them out! With code PSCGS1720, get 20% off your purchase. Explore the islands one sip at a time! 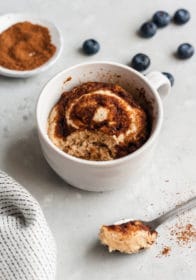 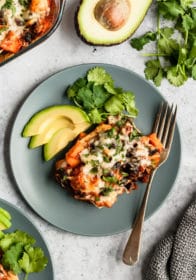 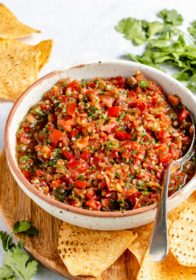 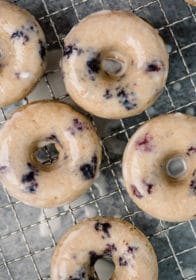 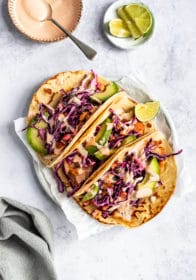