I wasn’t planning on posting today, but last night I came across this crisp recipe. I had set it aside until I had a proper picture to post. Well, I still don’t have a proper picture, but this Peach Blueberry Crisp is just too good to keep to myself any longer. I made this around the time I was having so many camera issues. My point-and-shoot is broke and I was still trying to figure out the DSLR, so the camera phone it was. It really didn’t help that my family was standing over me, waiting to devour a piece! By the way, with the help of Lindsay’s Tasty Food Photography Ebook, I’m learning to use my DSLR and my photos are coming along. When I make it again, and I definitely will be making it again soon, I will update with some beeeaaauuutttiiiiiful pictures! 😉 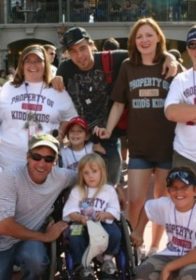 Print
0 from 0 votes
Peach Blueberry Crisp
Prep Time:
10 mins
Cook Time:
40 mins
Total Time:
50 mins
The most delicious crisp ever! This totally proves that all-natural ingredients can be just as tasty as junk!
Ingredients
For the filling:
For the topping:
Instructions
Recipe Notes

My family topped our crisp with coconut cream; which was delicious. For directions see this post. I used 1 can of coconut cream from Trader Joe's (full fat coconut milk works, too), 1 packet of stevia, 1 tsp cinnamon and 1 tsp vanilla.

Have you gotten your hands on any peaches this summer? We traded a friend, with a peach tree, some of our garden tomatoes for their peaches. They were so sweet and juicy!

Have you ever made a crisp or crumble? And do you have any idea what the difference is?

Hope you’re having a great weekend! I am…..dinner plans with my mom and sister tonight!

After writing this post and heading to bed, my husband received a text informing him of some terrible news. A local and very popular radio DJ had passed away. I didn’t believe it and immediately picked up my phone and began searching twitter, google and FB for information. Pretty quickly, I learned that it was in fact true Kidd Kraddick had passed away of an apparent Brain Aneurysm {this is not being confirmed yet} while in New Orleans at a Kidd’s Kid charity event.

I have never met Kidd Kraddick in person, but at the same time I feel like I’ve lost a friend. I listened to his morning show everyday for over 15 years. If I missed a show or part of a show, I listened to the podcast later. In fact, yesterday morning, while on my run I listened to the show from Friday.

Not only was he funny and interesting, he was one of the most kind and good-hearted people around. He was constantly doing for others in the community and started Kidd’s Kids, an annual trip to Disney World for chronically or terminally ill children and their families, about 21 years ago and often said that when he was gone, he wanted his legacy to be the work that he did with Kidd’s Kids.

I will never forget Kidd and the generosity that he constantly displayed. He is already so greatly missed. My thoughts are with his daughter, family, friends and crew. 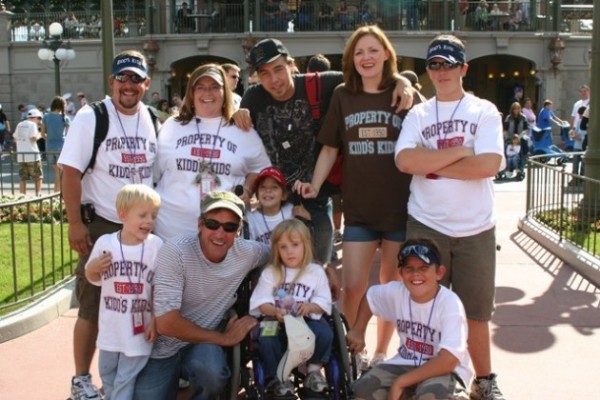 Kidd is the one crouched down wearing a cap and sunglasses.
(source) 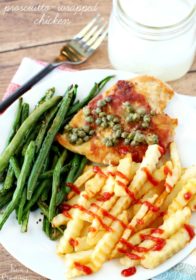 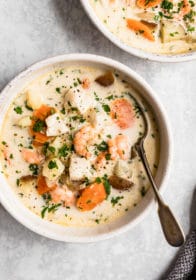 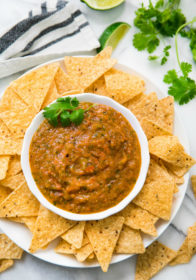 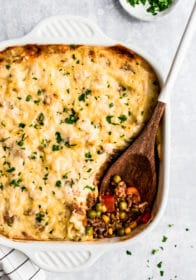 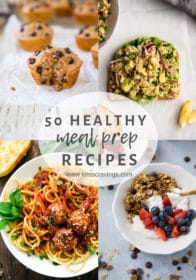 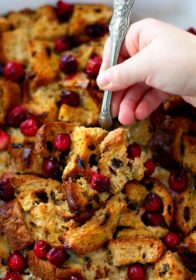