Fudgy and oh so decadent, you’ll never miss the flour in these gluten-free, paleo chocolate cupcakes. The icing is made with cashews and makes for the ultimate birthday cupcakes! Such an easy recipe too- all of the cupcake ingredients are mixed together in one bowl. 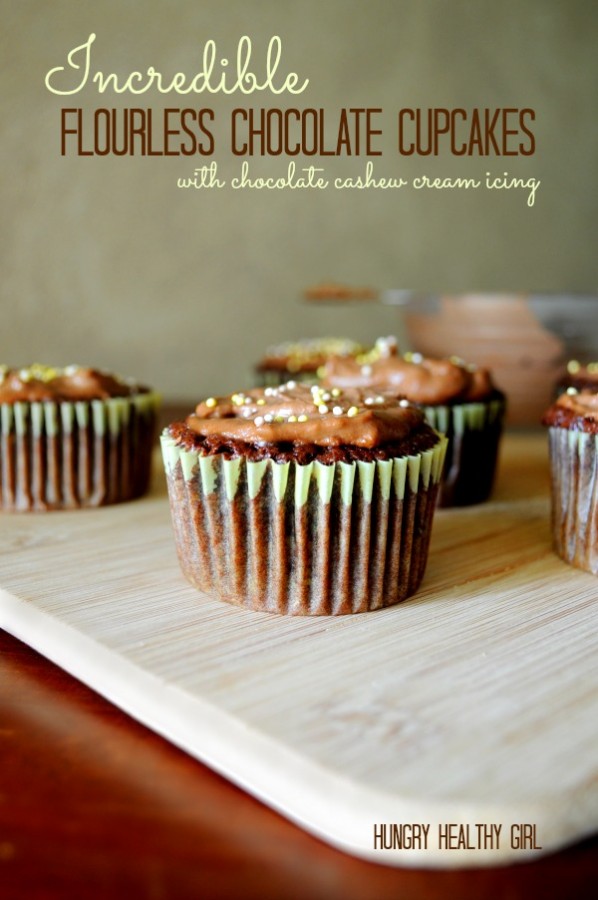 It’s somebody’s birthday today! That’s right, mine! Since I have to go to work and it’s basically like any other day; I thought I would celebrate on the blog with cupcakes for What I Ate Wednesday. I also might have to fit in some healthy birthday pancakes too! I did celebrate my birthday this past weekend with some delicious Italian food, wine and gifts… all is good! 😉 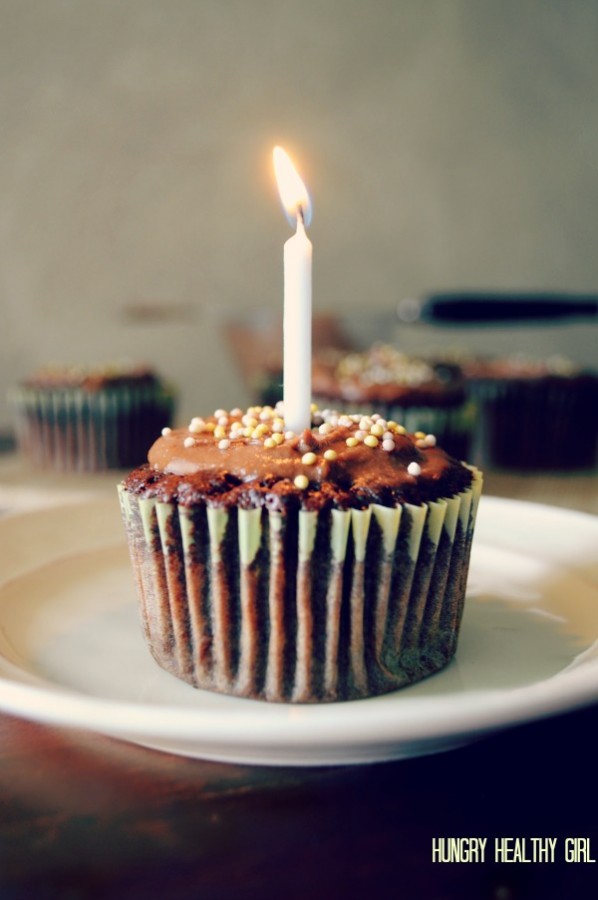 If you’re not wanting to waste time with the cashew cream, don’t worry about it. These flourless chocolate cupcakes are so dense and fudgy, almost brownie-like, they are wonderful without icing too. These got rave reviews from my whole family. My husband has requested an entire cake, using this recipe! 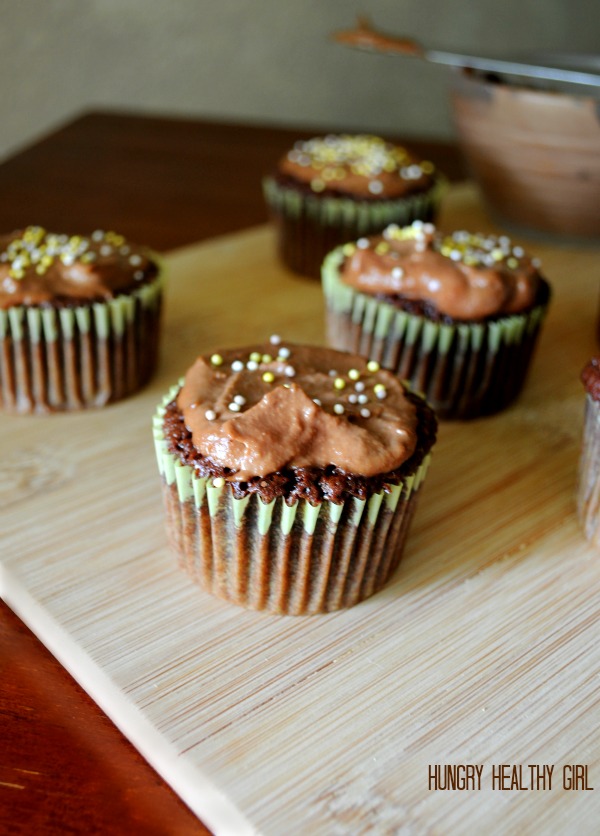 It works out quite perfectly that the recipe only makes 6 regular muffin-sized cupcakes because I frankly have no self-control around this deliciousness! But if you’re feeding a crowd, just double the recipe. If you’re only making the 6 cupcakes, you will have leftover icing; which is so not a problem because it works well as a fruit dip. 🙂 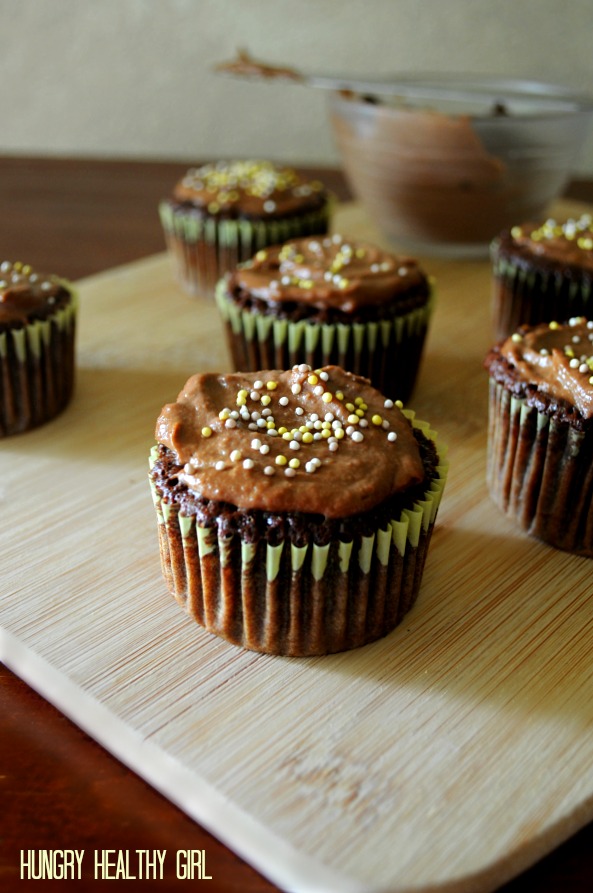 The cupcakes can be stored on your counter-top for about 1-2 days, but any longer than that and I would store in the fridge. They don’t have any nasty preservatives, so they will mold quickly. I stored my iced cupcakes in the fridge and they were actually lovely eaten chilled. 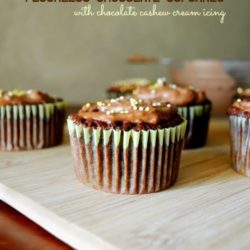 Yield: 6 cupcakes
Prep Time: 5 mins
Cook Time: 25 mins
Total Time: 30 mins
Fudgy and oh so decadent, you'll never miss the flour in these gluten-free, paleo chocolate cupcakes. The icing is made with cashews and makes for the ultimate birthday cupcakes! Such an easy recipe too- all of the cupcake ingredients are mixed together in one bowl.

Cupcake recipe from Carol at Ditch the Wheat.

What is your birthday month?

Have you ever baked a flourless dessert?

What’s your favorite birthday dessert? When we went out for my birthday this weekend, I had the most delicious Tiramisu ever. Heaven on Earth, I tell ya!!!

Have a happy day! Also, be sure to enter my funny t-shirt giveaway below and head over to Jenn’s blog to check out other What I Ate Wednesday posts. 😉 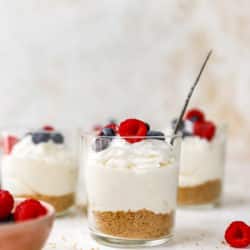 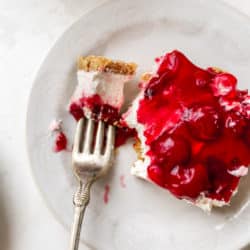 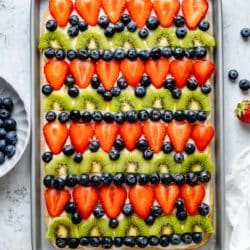 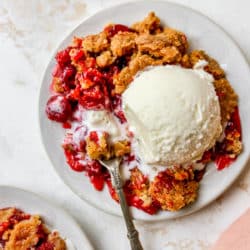 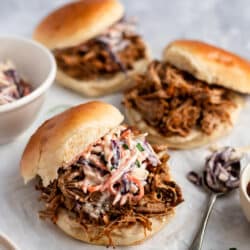 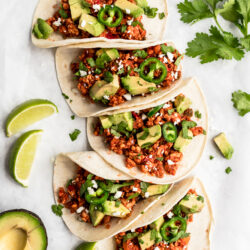 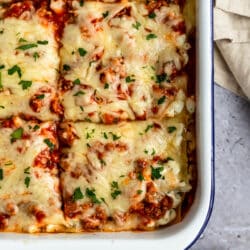 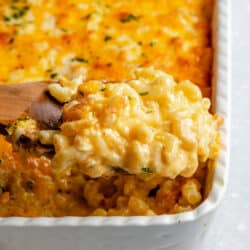