Good Morning! Hope everyone is having a wonderful weekend. I just wanted to pop in with an update to a recipe that’s been on the blog for a while. When I first made the Cinnamon French Toast Breakfast Wrap, my pictures were absolutely horrible. I decided to make a Cinnamon French Toast Wrap for breakfast this morning and I updated the photos and recipe. 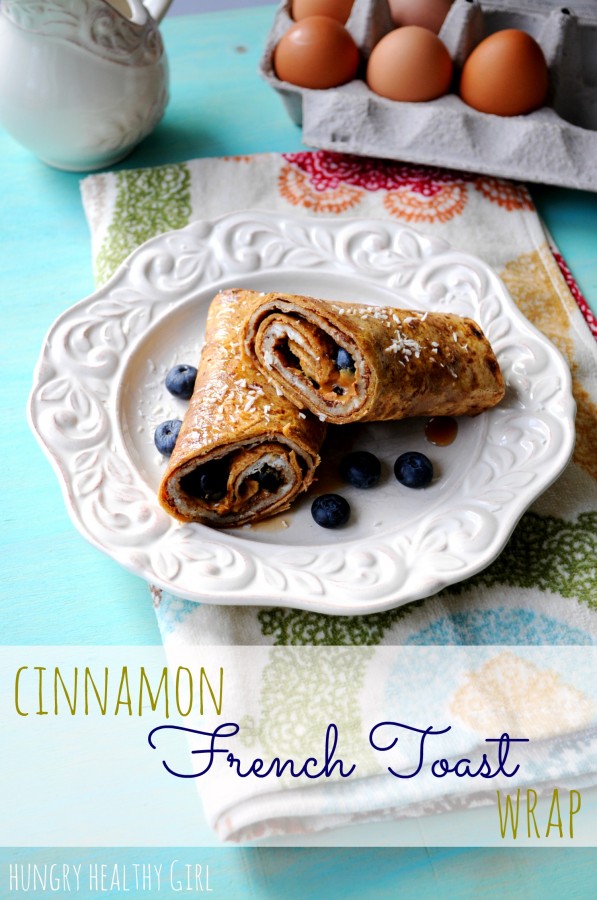 If you haven’t given this recipe a try, I strongly suggest that you head over to the updated Cinnamon French Toast Wrap recipe. It’s a very easy recipe for one, but can easily be doubled or tripled to feed more than one. Another reason that I love this recipe is that it can be customized with whatever you have on hand. The first time I made it, I filled it with strawberries, banana, almond butter and maple syrup. This time I used blueberries, peanut butter and maple syrup. Either way, delish!

Be sure to check back tomorrow for a roundup of some yummy game day eats! 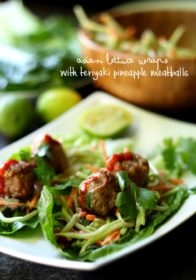 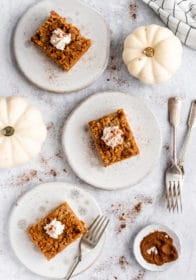 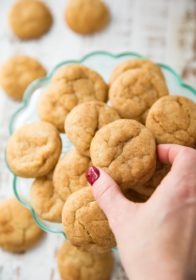 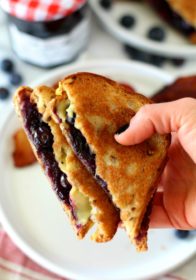 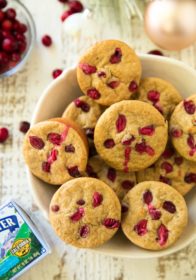 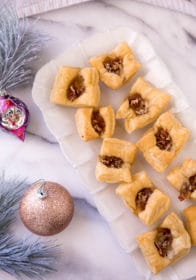