I love making waffles or pancakes for weekend breakfasts. Who’s with me on this? There is just nothing better than a steaming cup of coffee and a huge Belgian waffle or stack of pancakes on a cozy Saturday morning. And these Buckwheat Belgian Waffles are the perfect way to start off a wonderful weekend! 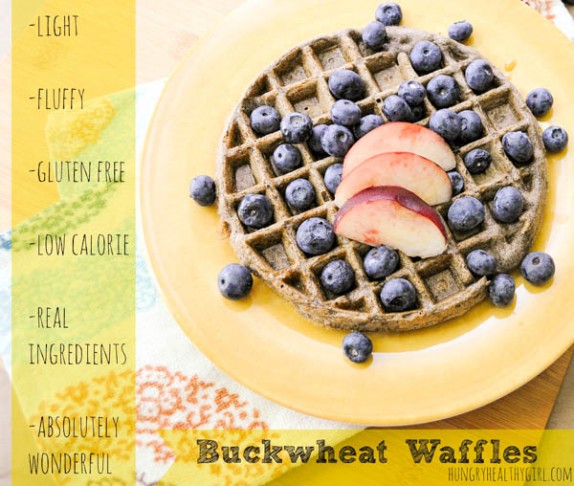 How to Make Light and Fluffy Buckwheat Belgian Waffles:

When I set out to create a waffle that is fluffy on the inside, crispy on the outside, healthy, and scrumptious tasting; I scoured various websites and blogs to come up with the perfect recipe. I didn’t use any one or even two recipes to come up with my own creation…. it was pretty much a melding of several various recipes, along with information on how to get that light, fluffy texture that I was after. 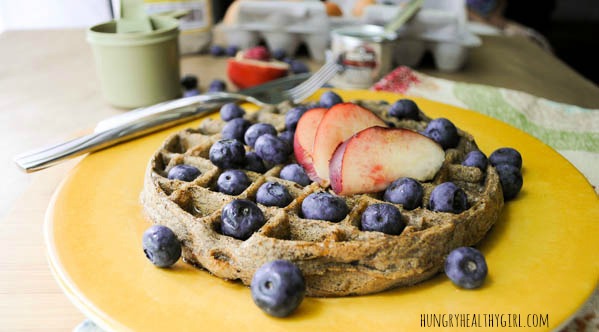 My first try didn’t go so well and my waffles tasted like cardboard, of course, I still managed to eat them. But my second try was beyond wonderful. I was so pleased, but the real test was Brad. His waffle was actually reheated in the microwave and he still LOVED it! And just so you know; I experimented with reheating leftover waffles {after it was stored in the freezer} and they were fabulous reheated in the oven at 350 degrees F for about 1-2 minutes. 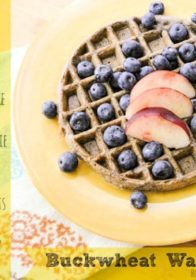 These waffles store well in the freezer. Reheat them in the oven at 350 degrees F. for a couple of minutes. 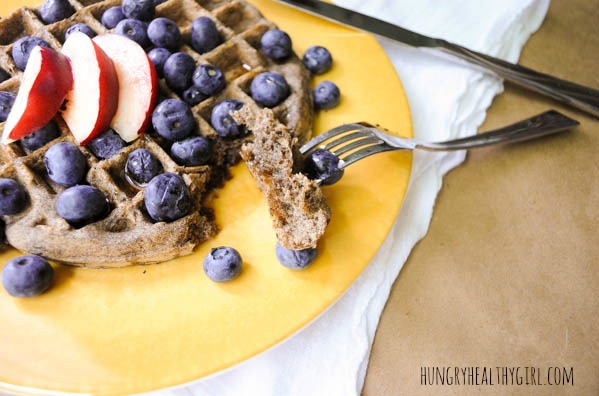 This was my first time cooking with buckwheat flour and I really liked the nice nutty flavor. I chose to use buckwheat flour because it is not from wheat at all, but is the seed of a fruit and is closely related to the wild rhubarb.  Buckwheat is gluten free and allergen friendly. It is good for the cardiovascular system and is linked to lower blood pressure and a lowered risk of developing  high cholesterol. This is because it is rich in flavanoids which are phytonutrients that help protect against disease by acting as antioxidants. 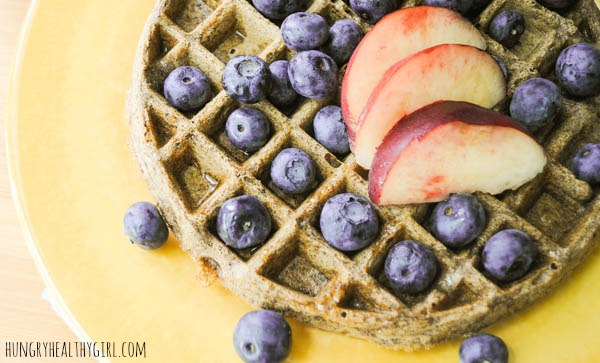 These waffles held up perfectly to plenty of maple syrup…. no soggy waffles on my plate! And if you want a light and airy waffle, don’t skip out on separating the egg whites and beating them alone.

Looking for other waffle recipes?

Have you ever used buckwheat flour?

Waffles or pancakes? While I love my pancakes, there is no breakfast quite like the Belgian waffle. I’m not going to lie, it’s my favorite!

Any fun Friday plans? Madelyn and I have pedicures on the agenda….. what better way to spend a Friday afternoon?!?!

posted by Kim on August 2, 2013
54 Comments »
« Previous PostGetting on the Plantain Train!
Next Post » Brownies for my Birthday 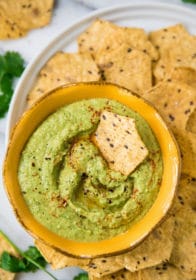 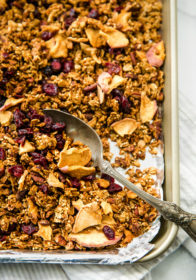 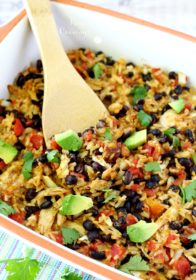 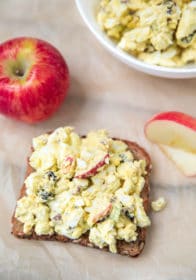 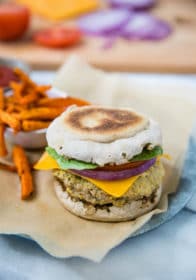 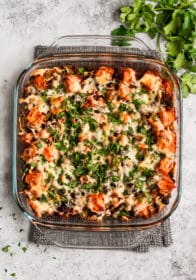